Interested in some schools that show what military school is like? Here are a few of my favorites: 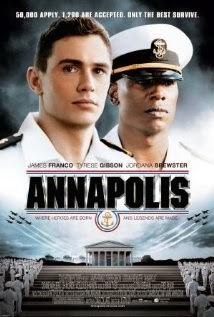 Annapolis (2006)--When one plebe at the Naval Academy pushes his commanding officer too far, he must count on his fellow cadets and a certain female officer, to help him survive Annapolis. Starring James Franco and Tyrese Gibson, I'm not sure you can go wrong with this one! 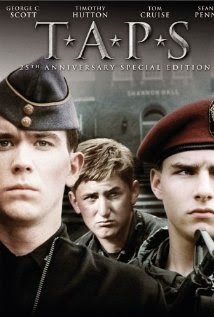 Taps (1980)--Taps was a movie I watched almost weekly during "down time" at my military school. It's about an academy that's about to be torn down and the cadets who refuse to let their school go down without a fight. It stars a young Tom Cruise and Sean Penn!

Watch the trailer (trailers sure have come a long way since then...): 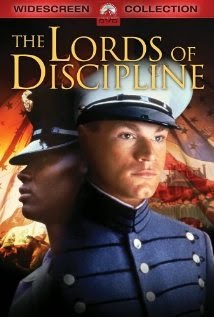 
Know of any more? E-mail me and let me know!