Rites of Passage Behind-the-Scenes: Secret Societies--reality vs. the DMA 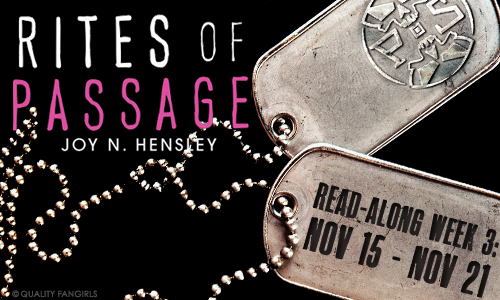 A secret society is a group that keeps its primary mission secret from people who are not members. There have been many secret societies over the years.  As much as they try to stay secret, though, there's a lot that can be found out about them.

A few of the most famous secret societies are:


One of the most famous school-related secret societies is the Skull and Bones society. It was started at Yale in the 1800s and has some of the most famous members in the country--people such as George W. Bush, George H. W. Bush, John Kerry, and other high-ranking political players throughout the history of the club. There was a rumor that this society was on campus at my military school, though I don't know anyone who was in it and there was no "proof" that they were really there. To be honest, though, I wasn't going to go asking or anything. 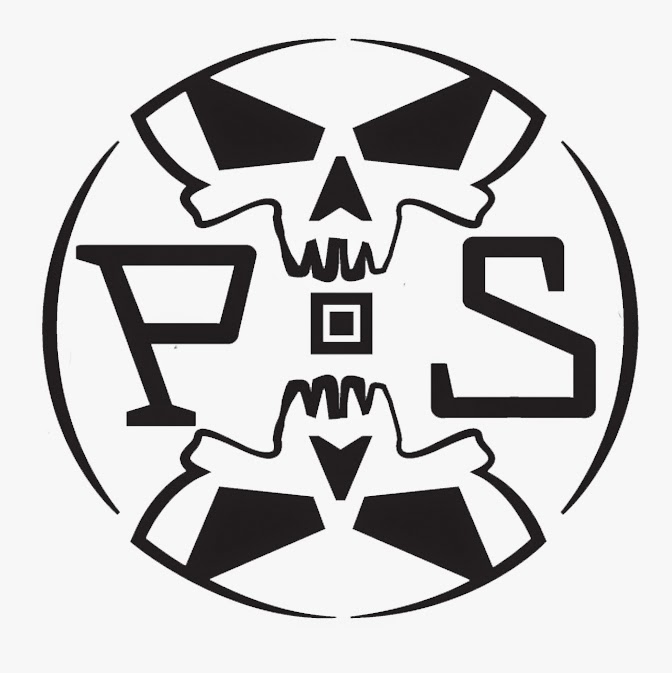 The Pandora Society is a secret society that was made up for the book Rites of Passage, however it takes a lot of its "lore" from other societies. The members are required to do some sort of initiation to prove their devotion to the group, and then, once in, must do what they can to carry out the mission of the group. There are rituals and words that everyone in the group must say and do out of respect to those who came before. While many of their missions may seem "noble" to those in the group, they tend to not take into account other views and can cross lines when it comes to seeing their mission through.

The name of my secret society gets its credit from a dear friend and critique partner of mine, fellow YA author Copil Yanez. His brilliance made the Society the terrifying thing it is. Using the lore of Pandora's Box, I built their history (including previous members), and used their dedication to keeping the DMA "pure" to build the main conflict in the story.

I hope you enjoyed learning more about the PS! Secret societies are fascinating to read about! Do you have any more questions about the Pandora Society? Ask them in the comments!
Posted by Joy N. Hensley at 12:30 AM